After more than 30 years of local people sitting in traffic waiting for trains to cross through the downtown area, traffic will soon be easier to navigate in Mayflower. Local, state, and federal officials were on hand this week for the groundbreaking of a $26 million dollar railroad overpass project. For decades local officials have worked to find a solution to the problem that would make it easier for drivers to get to work, school, or even for ambulances to get through traffic to the hospital. 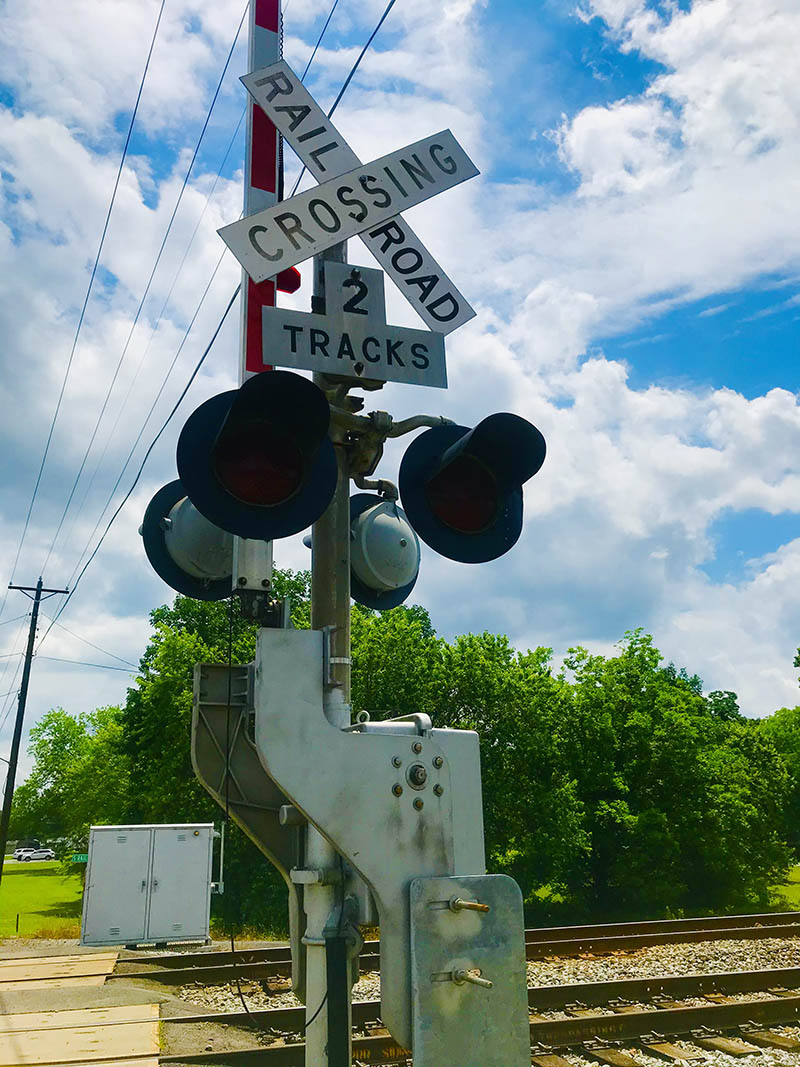 Not only have long trains always passed through the town, there are times when trains going in both directions means one train has to sit for an extended period of time on a spur while another train passes in the opposite direction. All of this has meant millions of hours of drivers sitting frustrated in traffic.

Mayflower Mayor Randy Holland told the crowd that it’s not uncommon for trains to block traffic for hours. Congressman French Hill reminded the assembled group that when he was elected to the US Congress, the first meeting he held was with Mayflower people trying to get help with this issue.

A reminder how resources can make a big difference in a small town.