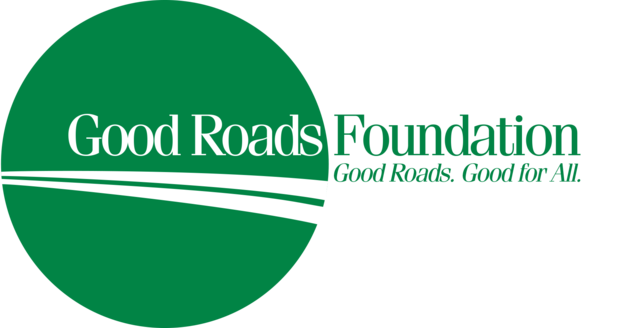 ABOUT THE ARKANSAS GOOD ROADS FOUNDATION

The purpose of the Foundation is to promote adequate funding and financing for the planning, development, construction and maintenance of a safe and efficient highway, road, street and bridge system that facilitates statewide economic growth, thus increasing private-sector job creation and retention. With your help, our success in this purpose can help ensure the following results:

Arkansas Good Roads traces its roots as an organization to 1896 when then-Governor James P. Clarke scheduled a Good Roads Convention in Little Rock. Over 200 delegates from 44 counties attended the convention, appointing a committee that founded “The Good Roads League of the State of Arkansas.” Dr. A.C. Millar, then President of Hendrix College, was selected as Chairman of the League.

To collect and disseminate better methods of road building and maintenance

To publish material necessary and useful in promoting the movement

Arkansas Good Roads Transportation Council was officially incorporated in 1975 with a grant from the Arkansas State Chamber of Commerce and the Associated Industries of Arkansas. The first president of Arkansas Good Roads was Dr. Silas Snow, who summed up the organization’s purpose by stating that Good Roads’ purpose was, “…to increase highway safety and provide a statewide information service concerning transportation matters.”

To these ends, the Arkansas Good Roads Foundation worked directly with the Move Arkansas Forward Committee to successfully pass temporary funding initiatives for Interstate rehabilitation and continued construction on Arkansas’s four-lane highway system. In the 2011 special election campaign to authorize the Arkansas Highway Commission to re-issue bonds for the financing of Interstate rehabilitation, over 80 percent of Arkansas voters agreed with Good Roads’ position to pass the issue. And in 2012, over 58 percent of Arkansas voters agreed to temporarily increase their own general sales tax by ½-cent to help fund statewide highway improvements. Through research, communication and education, Good Roads was instrumental in these successes at the polls. 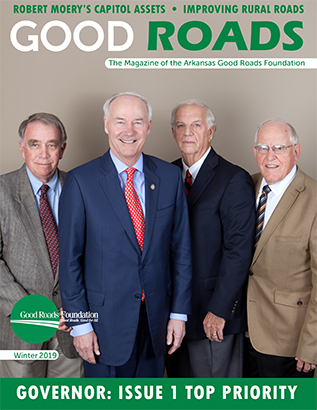 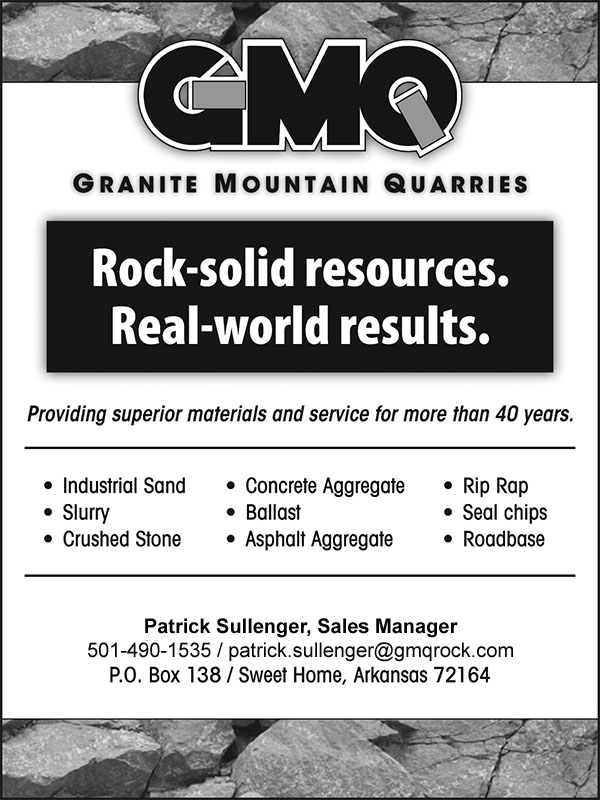 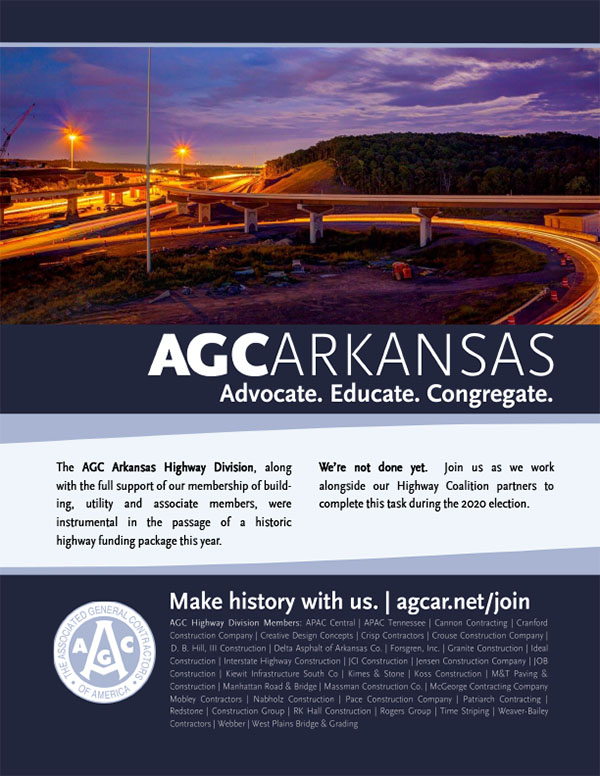 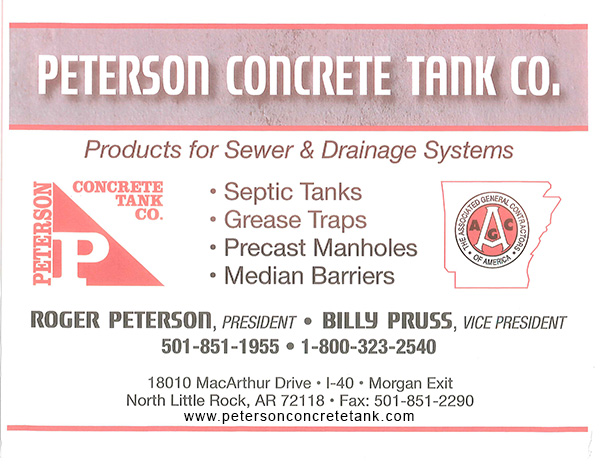 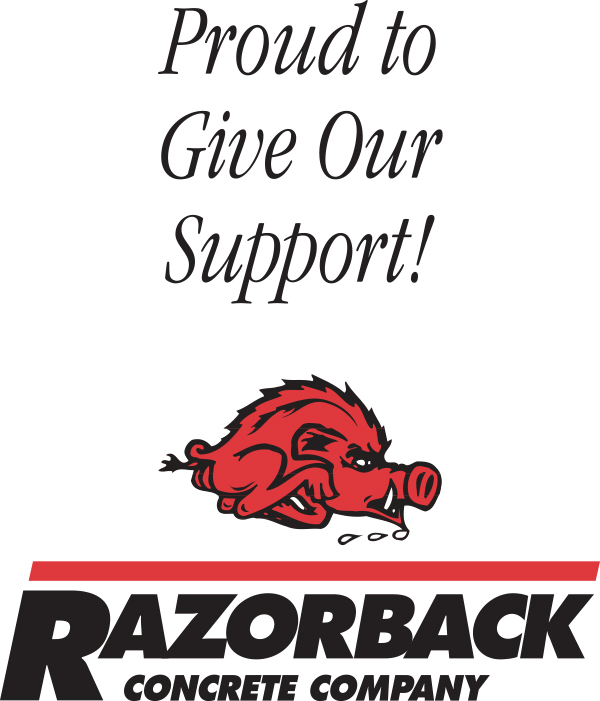 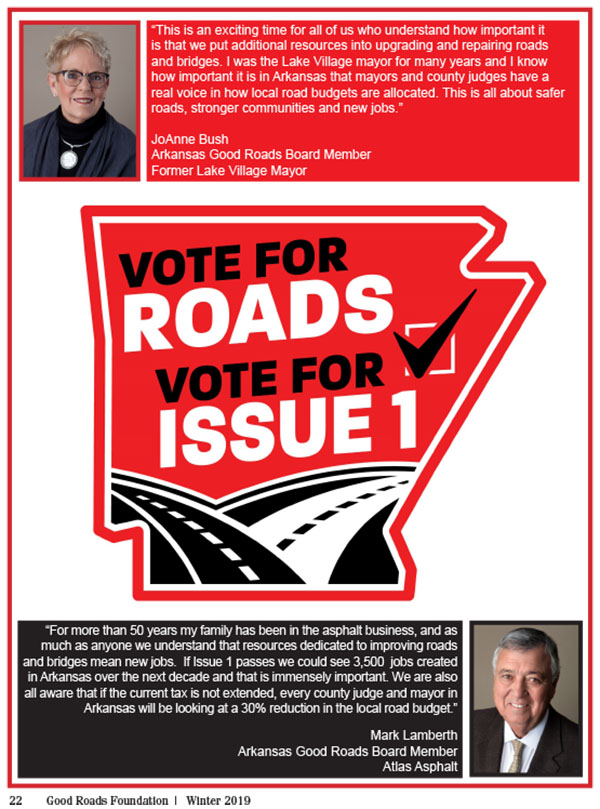